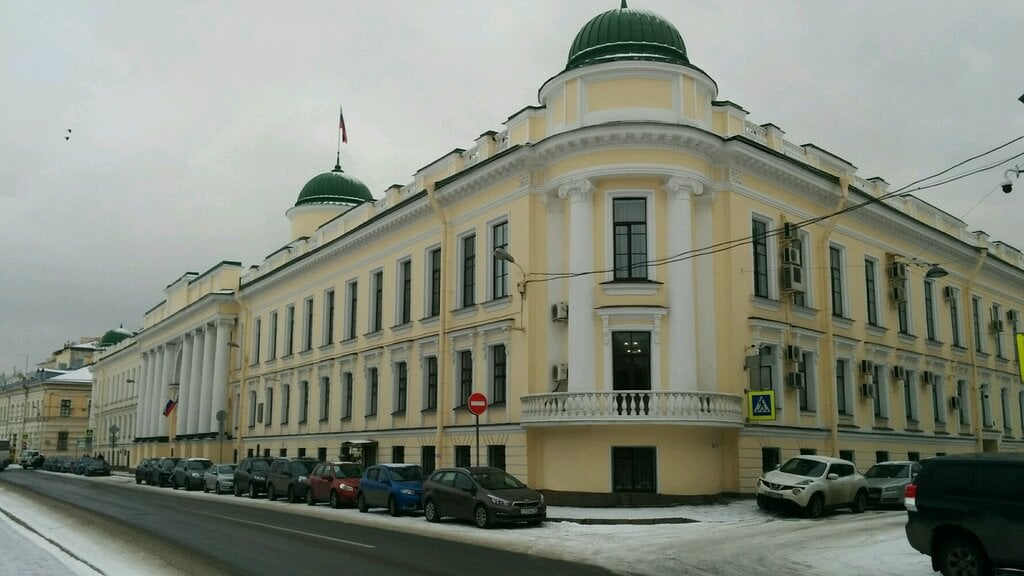 Our spectator describes a court hearing about the conditions of detention of Yuliy Boyarshinov held on March 25:

“I struggled to find the “correct” entrance into the court, because there were at least three of them, and the one I needed was on the side of Tchaikovsky street, but it wasn’t on the map. Court bailiffs helped me find the entrance.

A list of today’s hearings hangs near the entrance. The bailiffs let me inside the court after asking me what hearing I came to attend and which role I fulfilled in that hearing, copying the information from my passport and performing a search for items banned inside the courthouse.”

Everyone had masks on them, but some had their nose exposed.

People were invited to the courtroom in time, but it began 14 minutes late: Boyarshinov was being brought to the video conferencing facility in the pre-trial detention center.

14 minutes later the hearing was convened, with 4 more members of the public arriving.

In order to save time, the court asked whether the participants of the trial know their rights. They responded positively and the hearing continued. The court made sure that it is Boyarshinov taking part in the hearing via video conferencing by asking whether it was him.

No petitions were filed.

The case was summarized in a formal manner, more like the court was reminding itself, not the public attending – the judge’s speech was inaudible. The placement of benches for members of the public and journalists under the TV used for video conferencing was also an obstruction.

Lawyer Olga Krivonos explained the statement of claim with her colleague, and then the defendant made their statement.

The court partially upheld the plaintiff’s claims and returned the case about compensation for inadequate detainment conditions to the first instance court.

The hearing concluded in an hour.