The St. Petersburg city court handed down a decision in the case of the shooting of SWAT 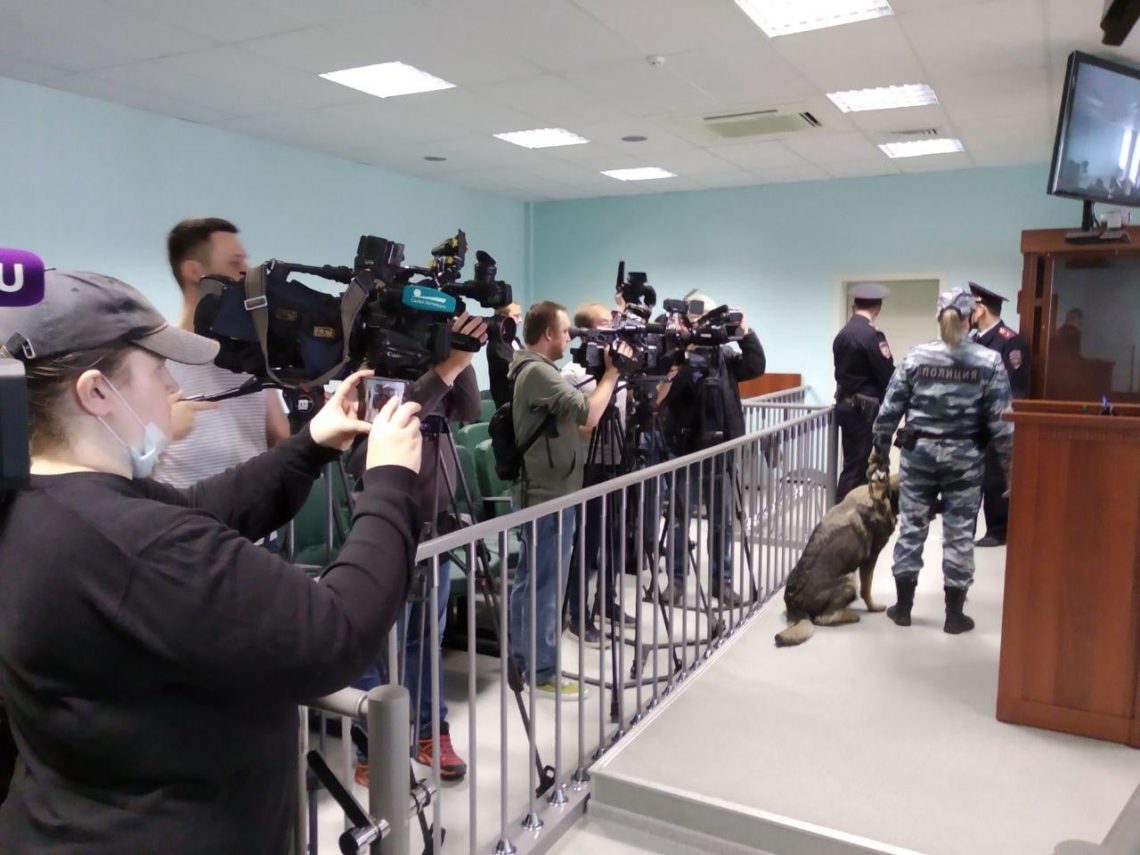 After the jury reached a verdict in case of the shooting of SWAT the court announced its judgement.

On September 24, St. Petersburg City Court found three defendants guilty in participation of organized criminal group and assaulting SWAT officers, who accompanied accountant with large amount of money. That money were intended to be payed for construction workers.

One of the defendants Nusinovich found out about the regular transportation of large amounts of money to the construction site of LLC “Center for business cooperation” (ООО «ЦДС») and decided to take possession of this money. He attracted Levinsky and Gevorgyan and together they formed a plan. They purchased a car and changed the state license plates to use the car in the attack. They set up a collision with a police car equipped with flashing lights and marked with a blue stripe with the inscription “police” and in the presence of a large number of strangers pulled guns and made at least 15 shots at two officers. One died on the spot and another one reserved serious body damage. Simultaneously they set fire to the police car and seized two bags from police car, which contained 24 million rubles.

Gevorgyan’s actions were also qualified as a misappropriation of state registration mark of the vehicle in order to commit particularly serious crime; and as the destruction of identification number of the body of the motor vehicle, to vehicle operation, use of obviously false state registration plate with intent to commit a crime.

The actions of the defendant Nusimovich court qualifies as illegal storage of ammunition.